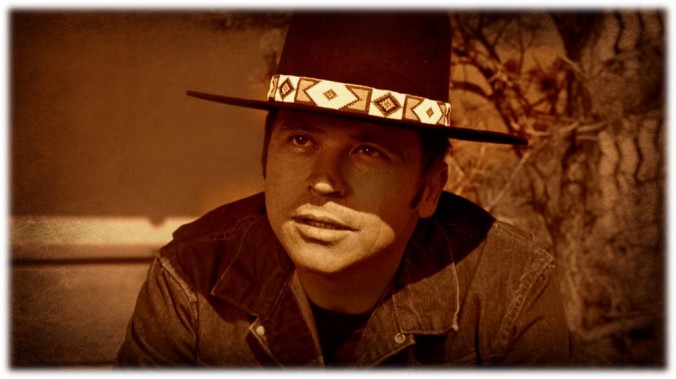 Billy Jack: Not “Dead”, their brains blown out! Because your people wouldn’t even put the same controls on their guns as they do their dogs, their bicycles, their cats, and their automobiles.” – Billy Jack -1971

Somethings in the valley, Billy, Billy, something with a red eye that time has willed, something off the reservation Billy, Billy, is it something that you can’t kill? Somethings in the minds of all our children, Billy, Billy, from our small schools to that Hollywood hill. A hard rain has come down now Billy, Billy, can you save us from this ghost that kills. Everywhere is fear now, when it’s not high, drugged and out of it American Pie. All our answers have gone to sleep, dead in their prayers in your tomb where you sleep. WIFI has come to make us complete, while wild horses run with your spirit in their feet. Where are the heroes where are their prayers, somewhere on the rez where the wind turns to a ghost song stare.

Somethings in the shadows, Billy, Billy, something with a bad thought, that makes G_D cry. Something that runs down a lonely desert highway, into the moonlight, where it shakes its hand against the sky. A bitter pill, is given now Billy, Billy, a medicine that teaches us to kill. No one knows now what’s the answer, still in your lost prayer, you say defend your will. For all of this land belongs, to a people, to a spirit that wishes well. From the desert to a high place, can we save ourselves at will.

For the children of school shootings everywhere, I wish they had Billy Jack. – 02-24-2018 – דָנִיֵּאל

47 thoughts on “The Lost Prayer of Billy Jack”