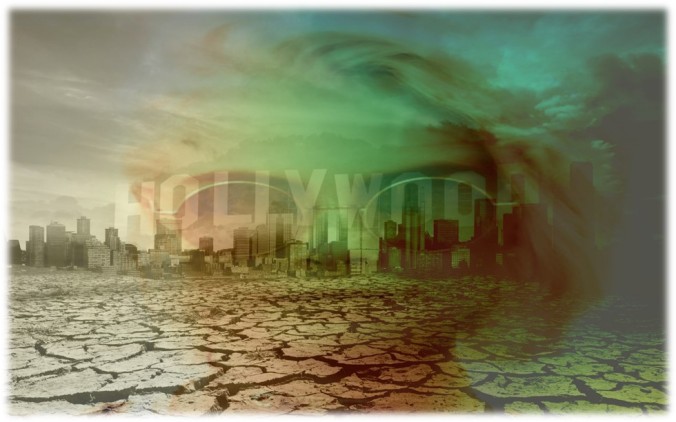 “No second chances in the land of a thousand dances, the valley of ten million insanities.”
― Ry Cooder, Los Angeles Stories

It arrives a mild Thanksgiving in the ladder of the days, with the dark clouds approaching, still the sun holds them at bay. As she drives from west Los Angeles with shadows in her heart, she thinks herself in broken syllables, without language, falling apart, and she hears the sky rumble behind her. In the desert all around the palms droop from sudden heat, it could be that that they need water, or just there bowing to defeat. Over her left shoulder on the side of judgement comes, Belial carrying weights of finding, of what is dead and done.

She pulls her car over in failure, sending queries to her mind, thinking these must be delusions or else the end is finally here. Did she not feign excitement when she heard Adele sing, act grateful at the Oscars when Michelle Obama called her name? In the stark landscape around her where dead beetles come to play, no wonder Charlie Manson led his children out here to pray. However, this is no decider of the difference in her heart, is she a child of something greater, or a starlet who plays her part. If there is a real Thanksgiving, why is she in hell today, the scent of opioid’s and vitamins tint her breath as she delays.

It is not that she would deny providence, and let the daemon come; to play. His smoky figure lines Los Angeles and in her mind, she hears him say, “Did I not cast you as my favorite, and hold you to the part, underneath Harvey’s squirming loins, did you not obligate your heart”. Why aren’t you grateful to the business and the culture when your body is the art? “If you leave this arid valley, and you learn to drive away, what is it you will be thankful for when your skin is old and decayed”?

She could howl in madness as a tumbleweed rolls by. As the scorpion nears her Gucci’s it shakes its tail, well she might cry. However, the truth is ever greater when it comes from deep inside. The honesty moves mountains from the heartland until the San Andreas sighs. When she was just a small girl, waiting by her Nona’s side, a withered hand it felt her blonde hair, a soft voice whispered now don’t you cry. “Gold dust in the creek again, when you see it, is when you win”. “Gold dust made so long ago, ancient queen, has your soul”. “She has your soul”!

The principality winces only once, as he hovers above Los Angeles, watching the unbroken sealed colored capsules baking in the heat on the broken desert ground! – 11.26.2017 – דָּנִיֵּאל