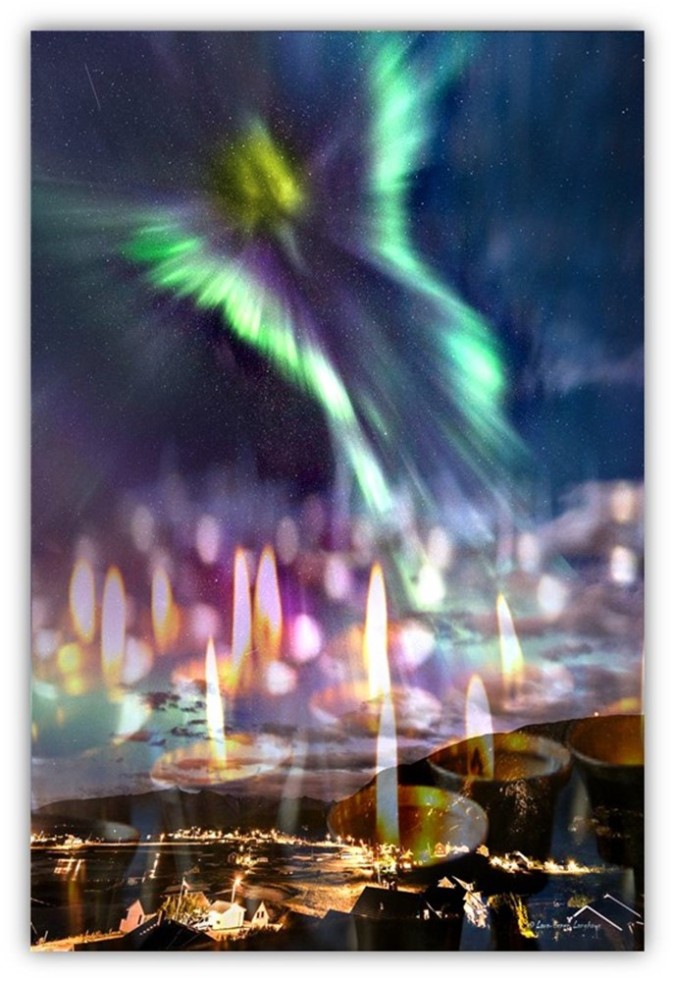 “And let that aroma please the cold, that angel of darkness, with wings unfold”.

We sit in the dim, near a mountain bay, I think it’s near Grand Lake, and just to say something, to start a spark, I look at my muse Dante and say,

“The incense of many will carry this day”!

It’s as if Dante is playing a game, a devil’s advocate, a prince of the shame, and so he continues and goes on some more, his lips glistening with cold and lore. “What do you say, saves all, when spirits all around us make the call”? The angel of life, the moon that speaks death, the ones who cry Jesus, or Buddha at best, and you who say light, is that all you have, for sun is your token only in death.

“The incense of many will carry this day”!

“It’s true” I say to Dante, my muse who beguiles, “most pleasure in breath seems to come at G_D’s smile, but there’s more than just that I’d venture to say, and I have a great picture in my brain at play”. Go on their dear darkness, and have at what you say”.

Sometimes it’s best to wait, not play the game a muse would have you play.

Dante turns to face east, and then slowly west, the snow all around him, his eyes casting death, it could be the judgement of the Egyptian god Seth when he turns to say. “So what stops that angel of light, that one in the morning, when he’s had his first sight. Look all round about you at misery in tow, of humans in judgement, the seeds that they sow”. “Your G_D lets it happen, he stands not in its way, it seems to me that scepter welcomes shadows at play”. “you there just a writer so weak growing old, just like your studies your studies of Job”. “Do you not see judgment a lesson of sin, no compassion will stop it, history has been”.

And then it happens to me, I cannot let the shadow of plague of living disease come over me.


I turn to look at the frozen bay, the mountains of black and silver arrayed and I see Dante his face smiling gray. He thinks as a ghost his words have last say. But then there’s still something that’s better than words, a story of Torah, that birthed in the earth. I turn to have my own say. “My Dante, remember this still, how Moses told Aaron run swiftly and still”. “Hold your fire higher and with incense flame, and stop that plague in its way, for like you Dante, death has no shame”. “And let that aroma please the cold, that angel of darkness, with wings unfold”.


“You see my dear Dante, what happened that day, took hands made of flesh to stop spirits play”. “Look now all around you my muse of old, see light of the masses their fires all unfurled, the incense of many will put dark away, the incense of many will carry this day”. “It seems it takes fire and aroma of sage, that burning incense of pleasured delayed, but more than just that the magic of love, to stop holy judgment, bring compassion down from up above”.


“The incense of many will carry this day”!