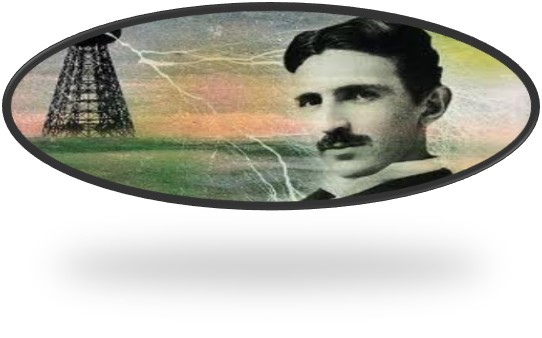 Sometime ago, I set out on a personal journey not to fail. When one attempts such a feat and especially at a young age, there is no juxtaposition to anything reality driven, but if I might suggest there is ego. A strange and deceptive thing self-worth is, driven by most for pure sport, and pleasure. A definition of self-involvement brought forth for the masses from a dark age when Freud ruled the realm of the ego, and Tesla discovered the mystical foundation that leads to G_D.

I like to observe the late eighteen hundreds through a black and white looking glass. Victorian widows in their wide dark hats and the discovery of the human spirit, raw and untamed humbled by the Statue of the Republic at the Chicago World’s fair. Electricity and motivation were in the air and the unwashed Charles Dickens’ masses were looking for a populist savior to save their humble existence from a slum life of coal pits, morphine addiction and a stale Jesus. The plow in agrarian society cried out for an iron horse, and each and every descendant of Adam and Eve destined for some factory sludge looked to the sky for the messiah of social justice. Their request was to be the genesis of the ego for the masses. What travels into the apocalypse they were to birth.

I write at the speed of sound now. Digitized music spilling decibels of sound around me, transmitting keystrokes through the airwaves of secure servers to the cloud in one’s and two’s of code that boomerangs backwards in nanoseconds for reproof and rewrite. The laws of the ego are unchanged but still something seems different in an age not unlike the turn of the nineteenth century in which a cry is at hand. A tormented populous looks to the sky, shackled by voracity, and seeks the individuality of salvation from the boredom that saturates their jaded egos. The answer if one is to exist might be born on the ruins of history, and it might find its place in the magic that Tesla held at bay.

Tesla watched while horse drawn buggies turned to gasoline powered engines. He observed the black and white of a world grown from the fall of babel to the rise of great monolithic steel towers, and own its subjugation of the soul. He had this to say, “My brain is only a receiver, in the Universe there is a core from which we obtain knowledge, strength and inspiration. I have not penetrated into the secrets of this core, but I know that it exists.” The foundation of the soul and its equilibrium was of no secret to Tesla and the magic that he acted upon. In electrical current, he found the only resources he needed to tap into the divine. Not included was his ego, and his personal journey not to fail, brought him to an unspeakable place where no names are needed for in that place all virtues and failings are one, and the ego has been replaced with wonder.

I am older now, and I stand at the edge of a great day, reaching ever farther for a personal journey not to fail. That which surrounds me in discovery provides me enough stimuli to make me man no more. That which would befriend me is called ego.  That which is, only ask that I accept it, as it exists. I do believe, it is that foundation of wonder that I choose which leads me to G_D. – דָּנִיֵּאל